Pendants have become more popular than even chandeliers over the last 10 years. Open floor plans with islands and peninsulas have called for smaller lights spread further. Have a look: 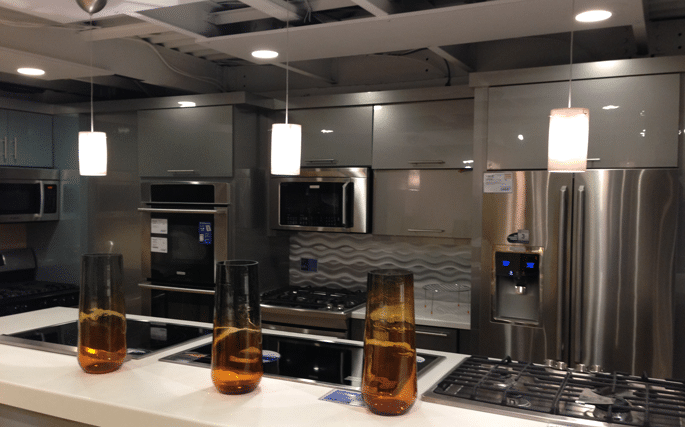 Have a quick look at 1/2 our pendants. 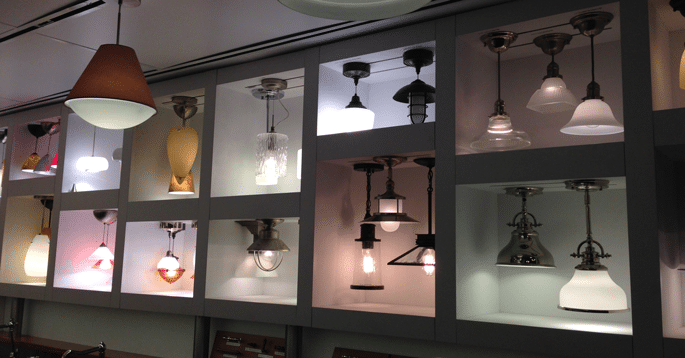 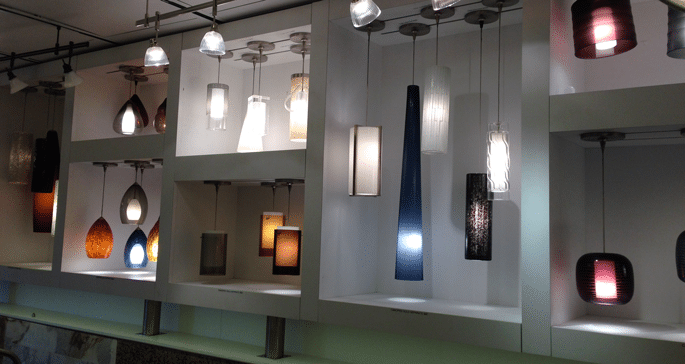 Relatively few are LED pendants. To review, LED will last over 22 years when used 3 hours and is super efficient. A 6 watt LED is similar to a 35-40 watt incandescent. LED, however, has two issues. First, the early LEDs rendered blue color and lacked a white filter. Secondly, the bulb was only rated at 2-3 watts, so it could never emit more than a dim light.

LED has improved over the years to 6 watt or a 35-45 watt incandescent equivalent and the better brands have the same color as a halogen light bulb at 2700 degrees Kelvin. Be careful, this seems to be the exception...so look at the light closely before you buy. Following are the best available.

Download the Yale Kitchen Lighting Guide with detailed information about task, ambient, recessed and how to layout your kitchen lighting. Over 40,000 people have read a Yale Guide.

Felisberto Silva is a Lighting Sales Consultant at Yale Appliance. Fe has worked at Yale for over 15 years. In his spare time, he likes to spend time with his three children and traveling.