Learn all about lighting design, how to choose the right pendants, and lighting for every room of your home

How to Plan Your Kitchen Lighting

All Kitchen, Bath, and Living Room Lighting is 10-20% Off 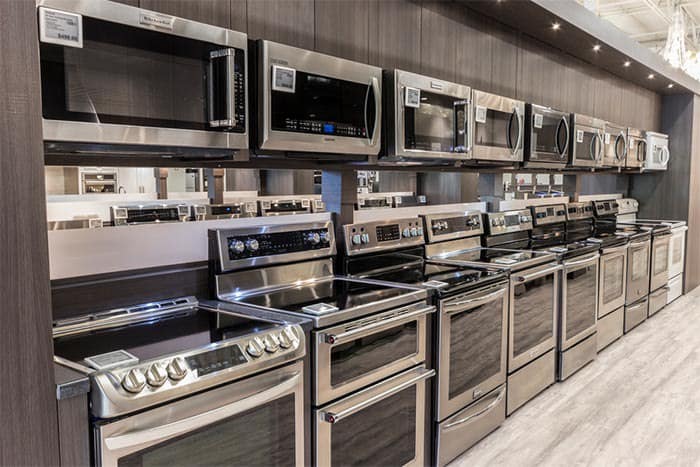